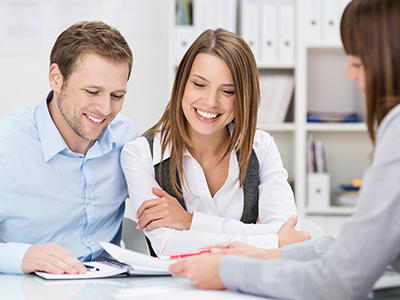 If you own a property in Spain, you’ll be subject to two kinds of taxes, one local and one state.

If you spend less than 183 days in our country, you have the condition of non-resident when it comes to fiscal matters.

As owner of a property, you’re subject to the non-resident tax. This tax is paid once a year, and covers the previous fiscal year.

The calculation of this tax is obtained by applying a tax rate of 19.5% to 1.1% of the cadastral value of your property, for the year of 2015.

In case there were to be two owners of the property, two separate declarations would have to be presented and the amount would be split between them.

If you rent your property, it’s important that you let us know, because the income has to be declared every three months, via the presentation of model number 210.

If you rent your villa, let us know and we’ll give you advice.

Wealth tax was temporarily re-established for the periods of 2011, 2012, due to the financial crisis.

This case has been extended year after year, and is currently still in force.

As a non-resident, you’re obliged to present this kind of tax yearly, if your property or assets in Spain surpass 700.000€

Imagine that your property has a value of 1.000.000€, but it’s + owned in equal marital parts. Seen as the figure of 500.000€ per person isn’t surpassed, you wouldn’t have the obligation of presenting this kind of tax.

Local tax (IBI):
This is a local tax, fixed by the town hall, and which is based in relation to the cadastral value of your property. This tax is paid once a year, usually during the months of October to December. Once you acquire your property these taxes are changed into your name and it’s your obligation to pay them every year. They can be paid directly in the Agencia Tributaria de las Islas Baleares office, but we recommend that you wire these taxes to your account so that the payment is made automatically each year.

Rubbish tax:
As owner of a property, you’re obliged to pay the yearly taxes, in relation to the collection of rubbish and drainage service. This tax is sent out by the town hall and depending on the area your property is located; you’ll pay one amount or another.

For more information about how we can help you, please, don’t hesitate to contact us.